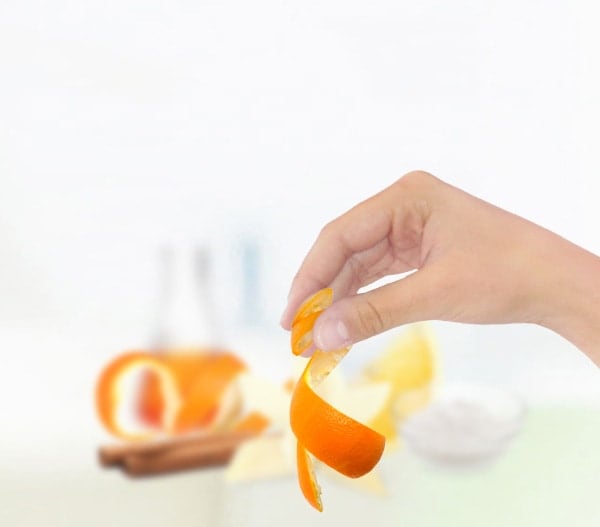 Whether naturally present in food or expertly added, we perceive them thanks to our senses of taste and smell and they are particularly important for our palate.

Flavourings can be broken down into simple flavourings, like vanillin, where a single molecule evokes the complete fragrance of vanilla pods, and complex flavourings, like cocoa, coffee, mint or vanilla extracts, which are made up of literally hundreds of differently fragranced molecules. Vanillin is today one of the most commonly used flavourings in the world. It is just one of around 200 molecules naturally present in vanilla pods, all of which contribute to giving it its unmistakable aroma. However, worldwide production of vanilla extract far outweighs the supply, and so food industries use vanillin, a synthetic flavouring which is identical to the characteristic molecule found in the vanilla pods. Vanillin is the one found on supermarket shelves the world over and that is commonly used in homemade cake recipes. Flavourings are used to intensify tastes and flavours and stabilise them over time. They are used in extremely small quantities, just enough to give your senses of smell and taste that little extra something.

Kinder uses flavourings to better combine and integrate the natural characteristics of ingredients. A team of specialised technicians patiently work together with the greatest flavouring experts in the world to single out the best flavouring blends using a number of tests and trials. However, Kinder wants to do more than just provide well-rounded and full flavours on a day-by-day basis, we also make sure that these tastes last. Each Kinder product has its own "life cycle", during which its quality must be guaranteed. This is why our experts continuously taste and sample our products, not only so they can single out the best flavouring blends, but also to make sure that our products consistently give you the taste and aroma experience that you expect from us wherever you are in the world.